Religion Should Stay Out Of Science & Affairs-Of-State

On July 29th, Atheist TV, the 24-hour Internet TV station devoted exclusively to atheistic issues, went online: www.Atheists.TV, click here. You can also watch this channel – along with many other free channels – on your television set by using Roku, click here. The channel is operated by the non-profit and civil rights group, American Atheists, founded in 1963.

Atheism and other irreligious (or non-religious) systems of thought – including agnosticism, secular-humanism, and skepticism – are on the rise around the world. Today, irreligion is most pronounced in East Asia and Europe. Countries that have the highest population of religious people tend to be mostly influenced by Islam and/or Christianity (particularly Catholicism). In the last two decades, over 25 million Americans have abandoned their religion, click here.

Unlike Richard Dawkins and Lawrence Krauss, who are featured in our other article, "Film: The Unbelievers Attacks Religion!" (May 1, 2013), FrogBook.com has never advocated the elimination of religion from society. Taken allegorically, some of the religious texts and their fables can be helpful to people grappling with the everyday trials and tribulations of life.

In fact, many scholars have proposed that people in antiquity knew very well that the stories in the Bible and other religious texts were not supposed to be taken LITERALLY. Many lived under the Roman Empire, where polytheism was the norm. These people were familiar with a diverse (often contradictory) variety of gods, religions, cults, and sects and were able to cope with all the confusion and religious hybridization that arose. They had commonsense. But this may not necessarily be the case in regard to religion in the world today.

By definition, atheism is about the absence of theology. By itself, it does not propose any particular theory or doctrine. Its goal is to challenge theories (i.e. theological concepts) through facts and reason via debate and education. Atheism and other irreligious ideas are a sensible counterbalance in society when organized religion ventures out of its normally mundane roles (such as weddings, funerals, baptisms, charities, etc.) to disturb the affairs-of-state and the foundation of established knowledge (particularly the sciences) – often with idiotic ideas such as Young Earth Creationism.

In fact, radical Islamists and their global jihad are threatening the political and social order of the entire planet. While science and knowledge are the light, dogma and ignorance are surely the darkness. Yet, Islamic terrorist groups like Boko Haram and I.S.I.S. (Islamic State of Iraq and Syria), promise to bring barbarism, superstition, and oppression to millions of people around the world, including here in North America. Their goal is world domination through the dictatorship of theocratic fascism.

~ Barbarity in the name of religion. (This video is not graphic.)

When one or both sides refuse to rely exclusively on logic and reason in their train of thought, there is bound to be violence. There is really no room for discussion and compromise when it's really about one magical sky-master versus another. It can be argued that religion has been the main cause of wars and genocides throughout human history, including and perhaps especially today.

When you expect people to believe you without facts, you are trying to CONTROL them, not educate them. You are telling them to stop thinking. 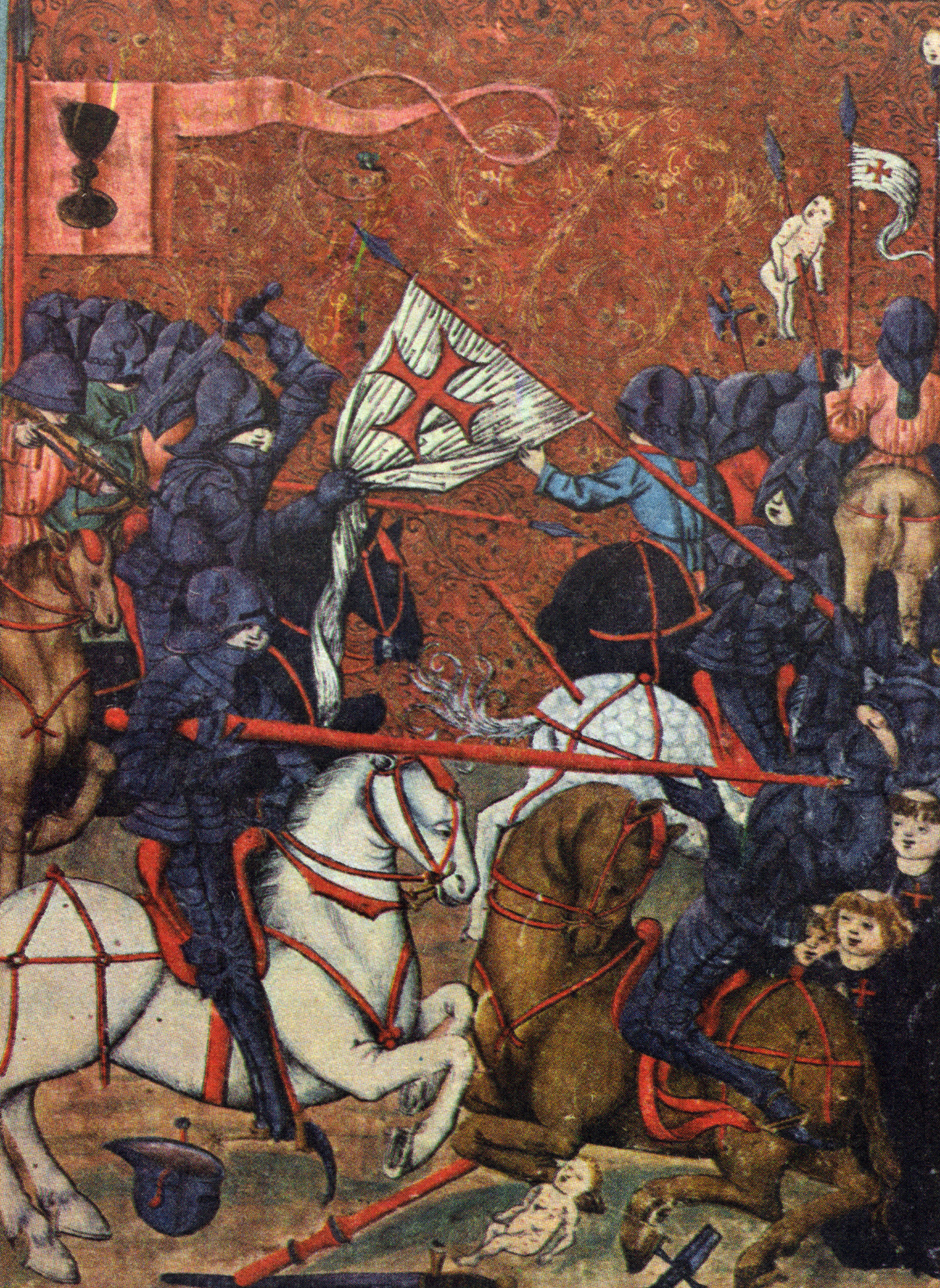 ~ The Crusaders. 200 years of meaningless slaughter.

Is The Internet The Graveyard Of Religion?

The natural home of reason is debate and interaction while the natural home of religion is indoctrination and isolation. The reason why atheism and other irreligious beliefs have flourished may be due to the growth of the Internet, particularly the social media such as Facebook and Twitter. Religion simply is out of its own element in the age of information and communication, where suppositions can easily be debated on by many people all over the world, and verified or refuted by facts and knowledge retrieved at a click of button.

~ Knowledge is the enemy of religion.

The key to getting to the truth is NOT to obey and accept, but to question and argue. This is what atheism and Atheist TV offer, and they reflect how all scientific knowledge has been organized by human beings throughout the centuries – in the Socratic tradition.

What is the meaning of your life? Is it represented by some made-up nonsense to satisfy your wishful thinking and false sense of security? Or does real meaning lie in bravely knowing the TRUTH about yourself and your universe?

(March 16, 2015) Read our article on the latest shenanigans of Creationist Ken Ham and his Noah's Ark park, click here.