The GOP has become An Anti-Science Party 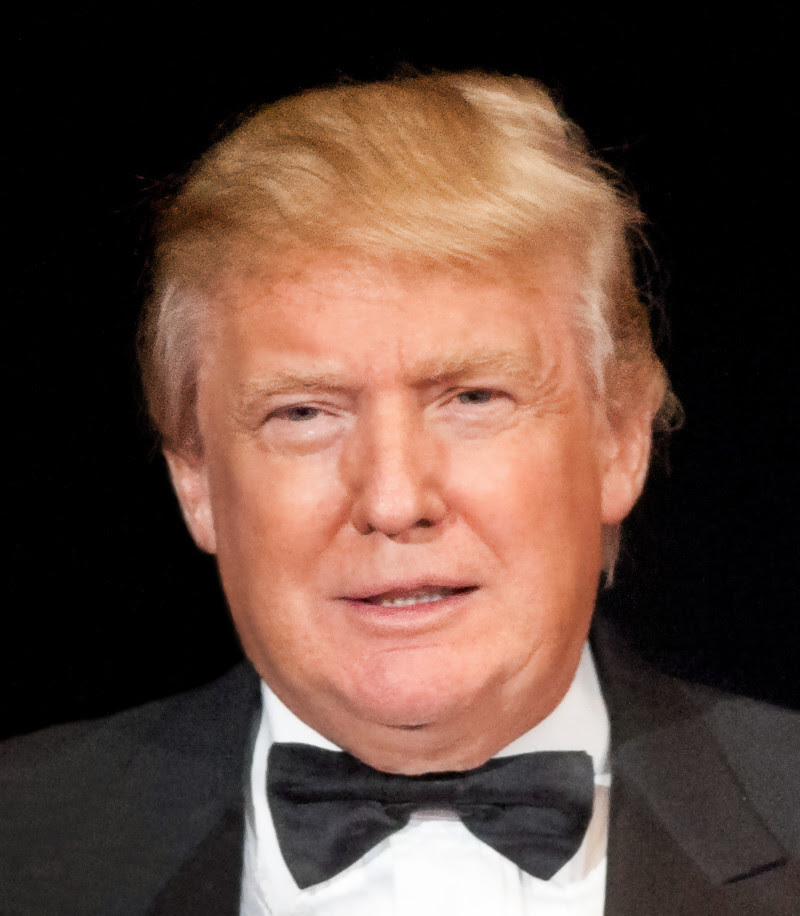 ~ Donald Trump seems paranoid. Or is he exploiting the paranoid?

It seems that Trump is a really a paranoid man. He was, or still is, an Obama birther – refusing to acknowledge that President Obama is a U.S. citizen and that he is not a Muslim; see a clip of him at a town-hall event in Rochester, New Hampshire – just one day after the debate, click here. 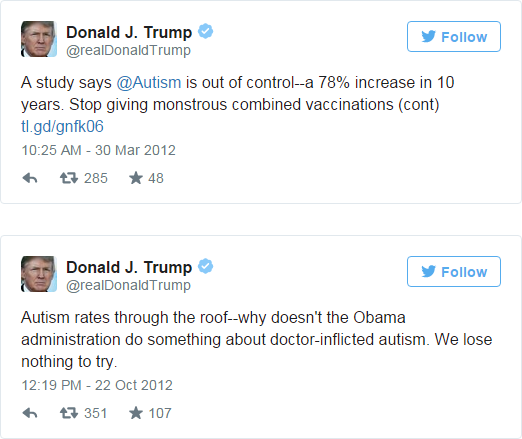 Also, Donald Trump is a Climate Change denier. In that same rally in New Hampshire, Trump basically brushed off a question about Climate Change, click here. Sadly, based on the booing and hissing, the audience seemed to agree with Mr. Trump. And according to a recent Gallup poll, only 37% of conservative Republicans think Climate Change will happen in their life time, click here. So, is Trump a moron or a rapscallion? Who knows? 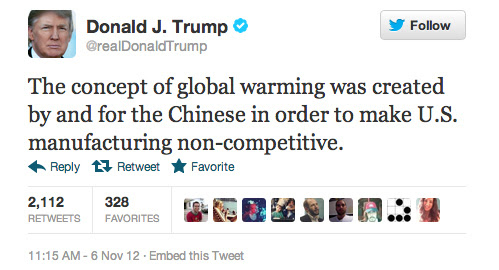 But Trump is not the only anti-science guy at the CNN Reagan Library GOP debate; Senator Marco Rubio also downplayed the importance of Climate Change. But instead of calling him a Climate-Change denier, it is more fair to call Rubio a Climate-Change skeptic.

And this is not the first time Rubio has been vague about being anti-science. In 2012, Rubio said he wasn't sure if the world was created in seven days or not. Also, read our previous article about Senator Rubio and other GOP politicians: "Climate-Change Deniers Gain In Congress."

~ Rubio refuses to dismiss the notion of a 6,000-year-old Earth.

At the CNN debate on September 16th, Governor Chris Christie seemed quite reasonable in regard to Climate Change. But it wasn't too long ago that Christie pandered to the more ignorant people in his constituency in regard to vaccines.

~ Chris Christie and Rand Paul went loony on vaccines in the past.

Sadly, another candidate on the debate stage, Senator Rand Paul (who is a medical doctor), also questions the conventional wisdom on vaccines. According to experts, his advice would leave children exposed to preventable diseases. So, it seems Donald Trump is not the only idiot in the GOP race that casts doubt on vaccination.

See CNN's Dr. Sanjay Gupta contradict Donald Trump and Rand Paul in regard to their view that vaccination should be spread out, click here.

Now, while Dr. Ben Carson got it right on vaccines at the debate, he is really no different than Marco Rubio in regard to Creationism; he believes in that rubbish – thinking that evolution was encouraged by Satan, click here. Also read this earlier Frog Blog article: "GOP Rep. Calls Evolution & Big Bang Lies."

~ Dr. Ben Carson is a Creationist.

We at the Frog Blog have to give Donald Trump a gold star (sticker) for not being that crazy. But again, according to the Pew Research Center, only 43% of Republicans in 2013 believe that humans have evolved over time, and almost half of them believe that this evolution was guided by a Supreme Being, click here. So, are those Creationists who were at the GOP debate morons or rapscallions? Who knows?

Describe Trump in one word: 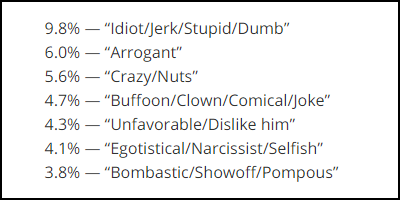