DR. OZ IS UNREPENTANT FOR BEING A QUACK!

Food Babe And Others Spread Rubbish On The Net 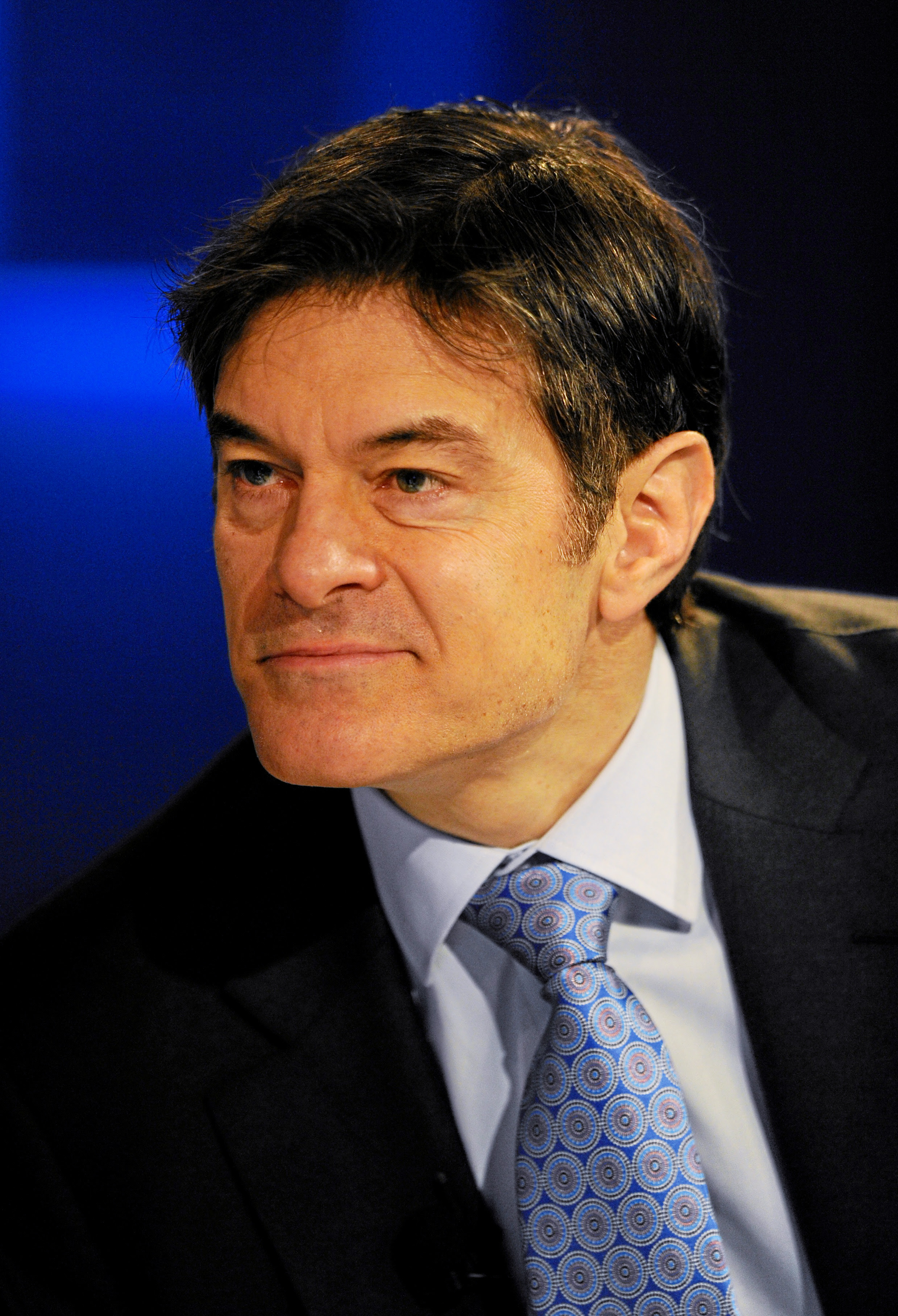 ~ What the hell is he doing?

On April 23rd, Dr. Oz defended himself against allegations of quackery from other scientists and from the Senate. Ten scientists from around the U.S. signed a petition demanding that Dr. Oz be fired from Columbia University, where he is currently the vice chairman of the Department of Surgery. And five medical doctors and three PHDs at Columbia University are also complaining about him.

~ Dr. Oz doubles down on nonsense. Not really a "medical" show?

To justify his behavior, Dr. Oz also said that his show is really not a "medical" show. That is the most ludicrous thing that the Frog Blog has ever heard. What constitutes a medical show? Do they have to do autopsies and operations on every episode to qualify? Common sense would tell you that a highly qualified medical professional (sometimes wearing a surgeon's scrubs) giving advice on a TV program called "The Dr. Oz Show" would likely be taken by the audience as someone giving scientific advice – not rubbish!

~ Dr. Oz being grilled by the Senate over "magic" diet pills.

Since 2009, Dr. Oz has touted so much nonsense that we don't have time to mention all of them here. But this article, "Dr. Oz's 10 Most Controversial Weight Loss Supplements," will provide a flavor of what he has been up to. We think the best way to understand why so many people are angry with Dr. Oz is to watch the video clips we have posted below.

But one of Dr. Oz's transgressions is so unforgivable that it needs to be mentioned here: he supports of the quackery that is homeopathy – essentially treating people with water as a placebo. For more information on homeopathy, read our earlier article, "Anti-Vaxxers And Homeopaths Are Idiots!"

The big question is, does Dr. Oz directly benefit (getting a portion of the profits from product sales) for pitching products on his show? FrogBook.com doubts this is the case. But the show does seem to be very important to him as a source of fame, prestige, and influence. And he seems to be willing to do anything to keep it alive. We think he must have run out of material for his daily program years ago and he desperately resorted to junk science and superstition as fodder – keeping things interesting and sensational to prop up his ratings.

~ Dr. Oz brings a faith healer onto his show.

While television is an old medium, it too must catch up to the Internet to compete. And what the Internet has done is to reduce the cost of information for the consumer to almost nothing. In the old days of print media, publishers had to invest great sums of money in their products and they had to make sure their books and magazines were factually correct; after all, they were charging people a lot of money for them. This process vetted out the crazy rambling submissions from writers who were anarchists, idiots, and nuts. But today, it is just as easy to publish misinformation as it is to publish REAL information. And many web surfers are duped into believing all sorts of nonsense (people should always check the reputation of online writers and publishers). And what Dr. Oz does is to tap into this market: the misinformed.

~ The Long Island Medium on The Dr. Oz Show.

The Monetization Of Ignorance

The Internet is a double-edged sword. While millions of people have indeed become better informed today than before, the Net has also created a stubborn minority of misinformed people who have been empowered to embrace and spread LIES. Social media have been able to help a bunch of people with psychological issues (and those who want to exploit them) to find one another and to enable one another in their psychosis – fighting off scientific facts and loved ones' attempts to get them treatment and counselling. They all live in their own little social-media bubbles of ignorance and paranoia.

In the age of the Internet, you don't just educate people; you also enable their ignorance and delusions to gain visitors and viewers to sell advertising and/or products on your platform – may that be a TV show, a website, or an app. The trick is to tell people what they want to hear.

Empowered with the Internet, charlatans can now more easily exploit in vast numbers people with certain fears and misconceptions. One example is Vani Hari, also known as the Food Babe on her website (read this article from Gawker.com, "The 'Food Babe' Blogger Is Full of Shit"). And what she takes advantage of are some people's obsessive – almost compulsive – need to be "pure," "clean," "natural," and "perfect," perhaps reflecting deeper psychological issues.

This kind of mentality contributes to the irrational fear of vaccines and other medicines as well as of many types of foods that we eat and drink every day. This also gives rise to the detox industry, selling useless liquid vegan diets, coffee enemas, and mud baths for high profits, click here. The Frog Blog has always endorsed moderation and variety in regard to diet and exercise. And that by definition is to NOT seek out "perfection" – it is an illusion.

The bottom line is, modern science has more than doubled life expectancy in just about a century. People like Food Babe and Dr. Oz are willing to compromise the advances we have made for personal gain. While Vani Hari is just an uneducated blogger, it is totally unacceptable that an Ivy League-trained medical doctor and surgeon also jumps on the misinformation bandwagon. It's time Oprah pulls the plug on Dr. Oz.