ANTI-VAXXERS AND HOMEOPATHS ARE IDIOTS!

Did You Know Prince Charles Is A Homeopathy Nut? 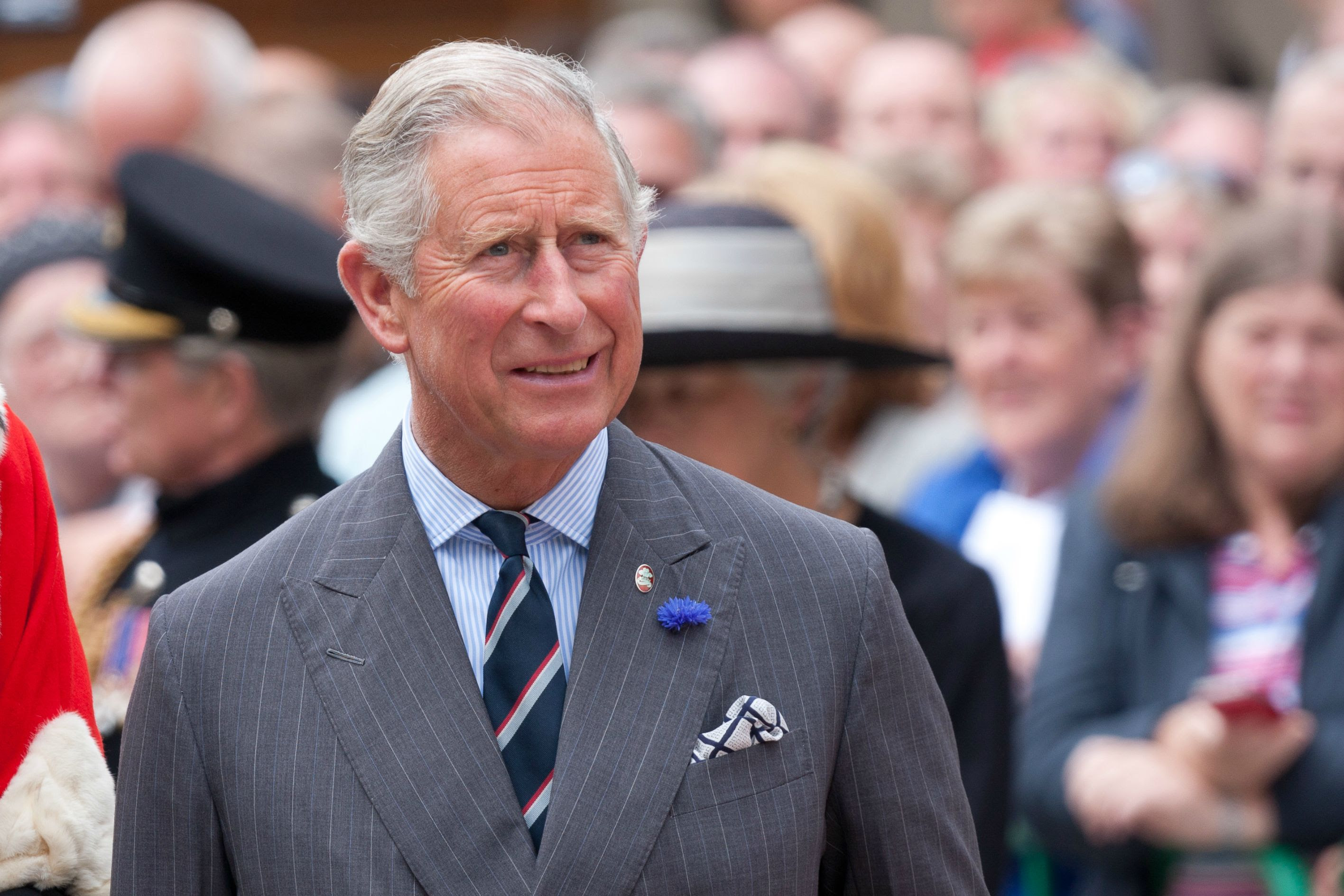 ~ Why is the prince involved in public health policy anyway?

FrogBook.com likes Prince Charles, who is a supporter of the environment and wildlife. But we are unable to overlook his latest misstep. In January, a book published by Dr. Edzard Ernst (an alternative medicine scholar turned skeptic) claims that Prince Charles got him fired. Apparently, Prince Charles had commissioned a report that advocates alternative cures, including homeopathic remedies, for the U.K.'s National Health Service. And Dr. Ernst publicly called that report "misleading rubbish," generating a retaliatory response from the prince, click here.

It has been reported that the Prince of Wales and Queen Elizabeth have been treated with homeopathic "medicines," which are essentially placebos – water supposedly diluted with infinitesimally tiny amounts of medicine, if any at all. It's all nonsense.

Placebos sometimes have a real impact on your physiology, such as affecting blood pressure, pain, nausea, fever, and heart rate. And it has been argued that if the placebo has positive effects, why not use it? The problem is, placebos really only address the symptoms, and that may be more dangerous than not using them at all. For minor ailments such as common headaches and backaches, placebos should not be a major problem. But for serious illnesses such as cancer, placebos can be dangerous because they are not going to shrink your tumor while you delay in getting real medical diagnosis and treatment. Read this article: "Homeopathy Couple Jailed Over Daughter's Death," click here.

~ How the placebo effect works.

Placebos also work in another way. For example, there is absolutely nothing wrong with you to begin with; and even your "symptoms" are purely psychological. And the placebo merely brings you back to reality. People with hypochondria and psychosomatic issues may respond quite well to placebos such as homeopathic cures. However, directly dealing with the psychological condition through a trained psychiatrist or psychologist is perhaps the wisest course of action for long-term benefit.

It's bad enough that homeopaths are practising quackery. Some homeopaths and practitioners of other forms of alternative medicine also go out of their way to attack scientifically proven medical procedures such as vaccination as being dangerous. This is of course very unfortunate and unethical as vaccination has prevented millions of deaths around the world, click here. Here are some of the misinformation that some vaccine truthers knowingly promote over and over again: "5 Myths Surrounding Vaccines – And The Reality."

~ Autism rates went up while vaccine loads went down over time.

Nowadays, the vaccine truther movement is quite prevalent around the world, click here. And the United States is currently experiencing a surge of measles and other preventable diseases that haven't been seen in well over a decade, click here. In Australia, the homeopathic industry is so brazen that a court in December of 2014 penalized a homeopathic company for claiming that its "product" (likely water) is an effective alternative to the pertussis vaccine, click here. It's about time gullible fools realize that the homeopathic industry and the anti-vaccination movement are driven by nuts, idiots, charlatans, and greed.

People are so confused by the deliberate dissemination of ignorance and misinformation – especially on the Internet – that the U.S. surgeon general is concerned that the current vaccination exemption process is too permissive in certain states, click here. He thinks any further expansion of exemptions by state legislatures is not a good idea. However, lawmakers in California, where the recent measles outbreak began in Disneyland, actually want to end the "personal belief" vaccination exemption altogether.

~ Vaccination should be 100% mandatory.

So, who's to blame? Some people blame Dr. Andrew Wakefield, whose fraudulent research in 1998 incorrectly linked autism to the measles-mumps-rubella (MMR) vaccine, click here. Others blame actress and former Playboy model, Jenny McCarthy, for spreading the confusion started by Wakefield. Some people also blame the Internet, where nuts and scam artists (like homeopaths) deliberately spread lies and propaganda to hurt public health.

Some argue that the Internet has allowed hard-headed idiots to form fringe groups that are enablers of delusion, drawing more and more fools into their orbit of ignorance over time, creating manias in society. There was a time when print publishers vetted the information that we got by rejecting crazy rambling submissions. Today, misinformation and superstition are in millions of homes via the computer.

But the TRUTH is, people really aren't that stupid. Those who do not vaccinate themselves and their children are really looking for ANY excuse to justify benefiting from the efforts of their fellow citizens without having to contribute anything back to society themselves.